Life at the Nuevo Casino has always been closely associated with music. According to several sources, there was a time when two piano concerts would be regularly held every day, as well as memorable musical soirées held with great splendour.

Dancing was and continues to be another of the festive musical activities playing a major role in the Society’s life. The Carnival Dance, together with the formal balls held here, was greatly celebrated in former times.

Today we have the arch-famous Baile de la Alpargata (Espadrille Dance) in the mornings during the San Fermín festival, after the running of the bulls, with a breakfast of hot chocolate and churros.

There is a major collection of well-preserved music scores, which today constitute a valuable part of our heritage. 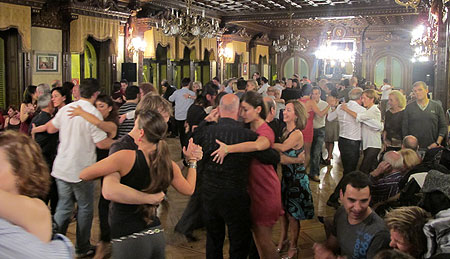 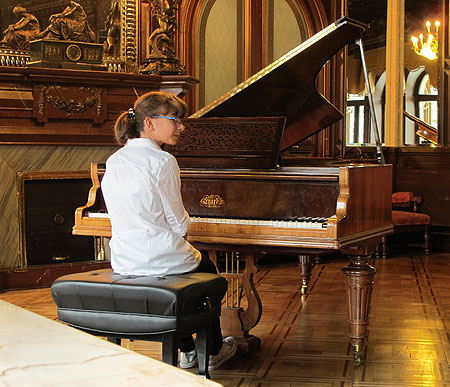